A bookstore owner named Eloise Keller finds herself falling for a horror novelist, and facing her fear of the monster that's said to haunt the woods surrounding her small mountain town. 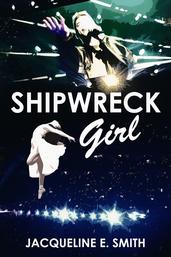 Mel Parker is helplessly in love with her best friend...who just so happens to be a member of the world's hottest Boy Band. This complete series is available on Amazon, Kindle, Nook, and Apple Books. 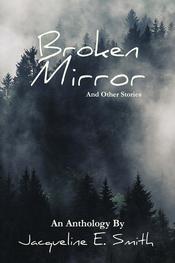 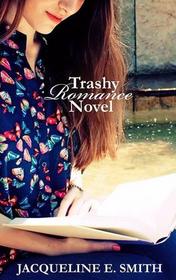 Once Upon a Midnight Clear

Once Upon a Time, Princess Rosalind was supposed to marry Prince Nicolas and live happily ever after. That is, until he announces his intentions to marry someone else. 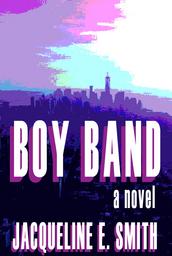 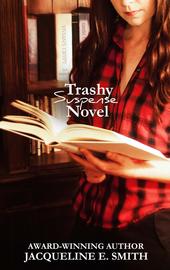 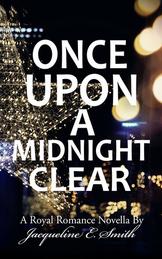 The Cemetery Tours series follows a young man named Michael Sinclair, who can see and speak to the dead. You can find the first four books in the series on Amazon, Kindle, Nook, and Apple Books. 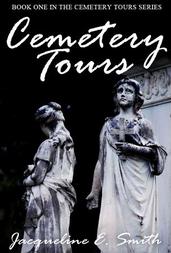 After a life-altering knee injury, ballerina Juliette Havens isn't ready to give up on her dreams. When she gets the chance to audition to dance in a pop-punk music video, she takes it. You can find Shipwreck Girl on Amazon, Kindle, Nook, and Apple Books!

When her trashy romance novel is adapted into a mini-series, Delaney Brooks venture to the Scottish Highlands for the filming... and ends up falling in love with a movie star.